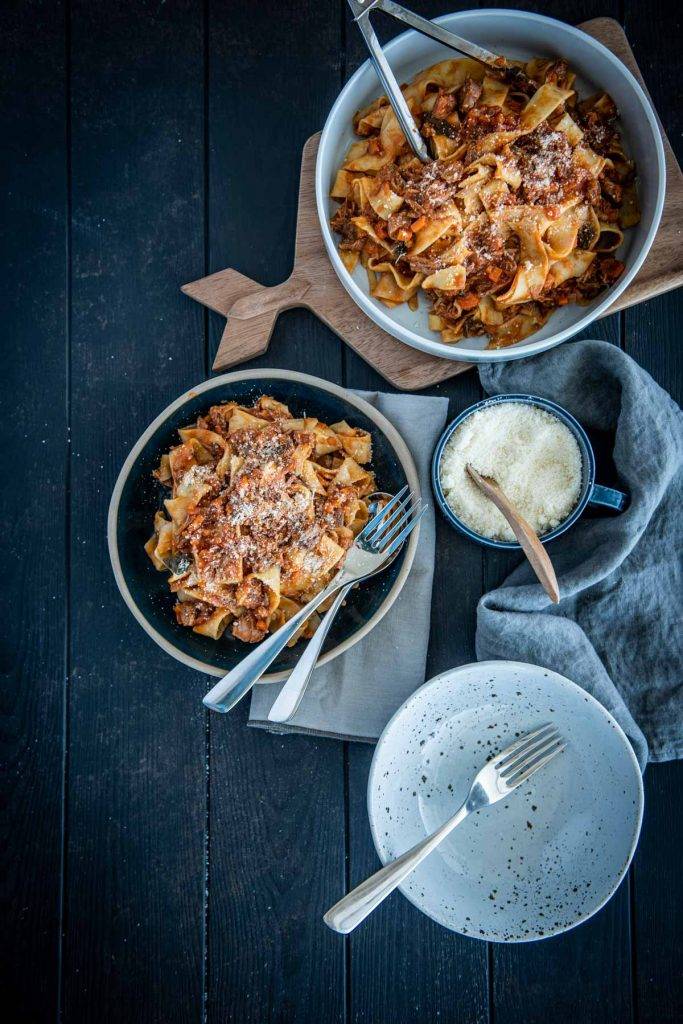 Let's talk ragù. Ragù is the term used in Italy for a pasta sauce that is made using meat. The meat is traditionally slow cooked over time to fall-apart tender stage after which it distributes beautifully through the sauce and adds a depth of flavour to a traditional tomato based pasta sauce that can't be beat.

My top tip for a ragù is to use a combination or stewing meat and a meat with bones. You want the stewing meat so you have enough meat in the ragu when it pulls apart, but the bones are integral to adding a depth of flavour to a ragù.

Slow cooking meat into a pasta sauce over several hours sounds labour intensive, but it is very much a set and forget recipe so the lengthy … END_OF_DOCUMENT_TOKEN_TO_BE_REPLACED 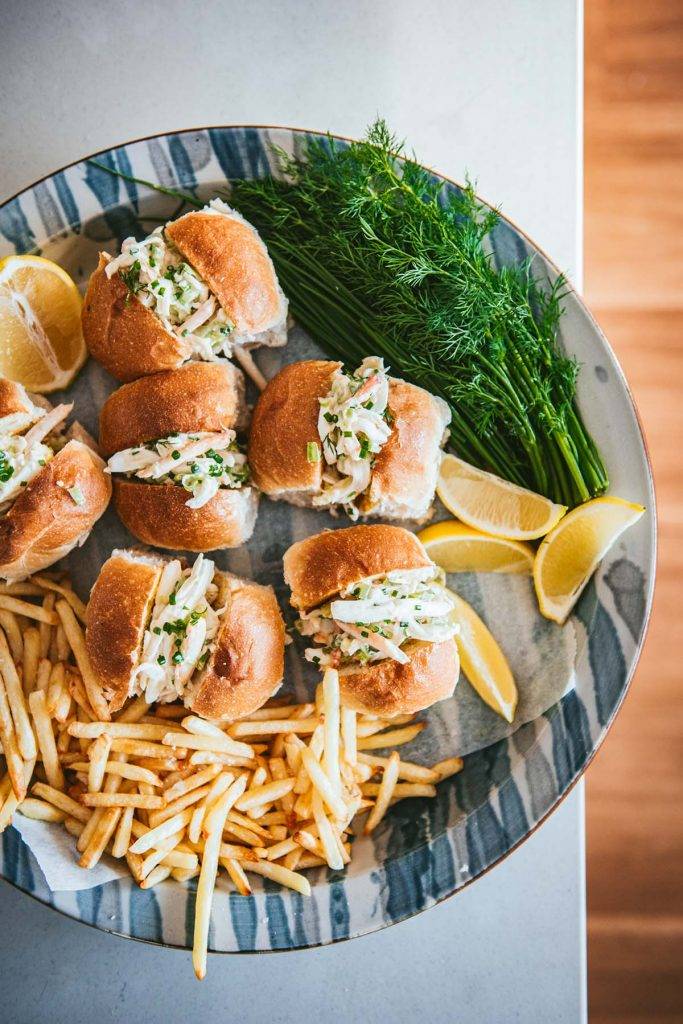 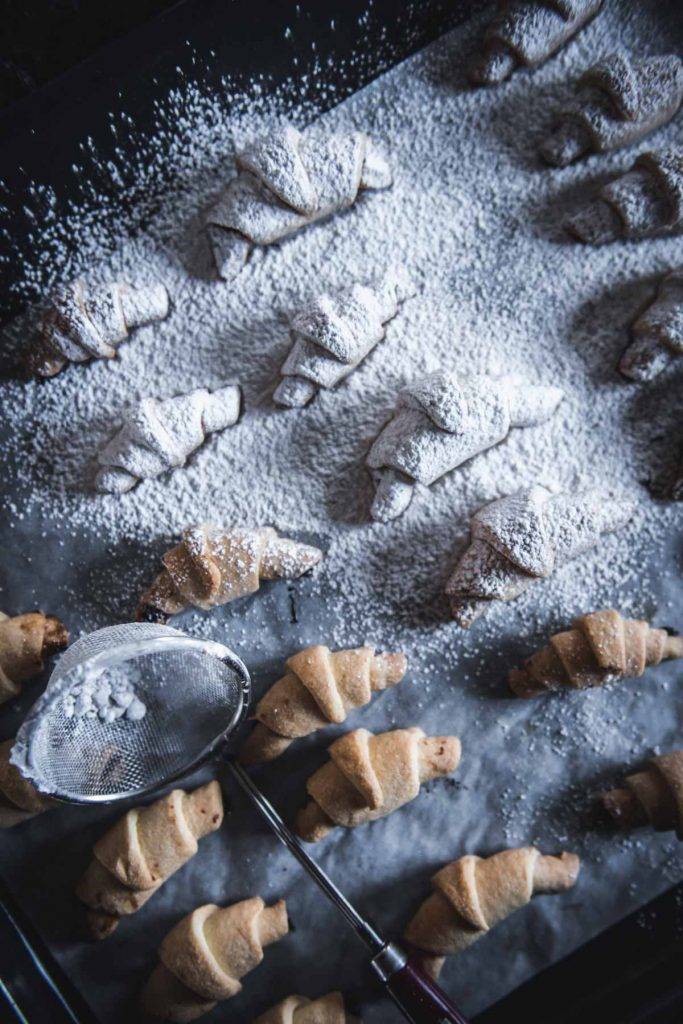 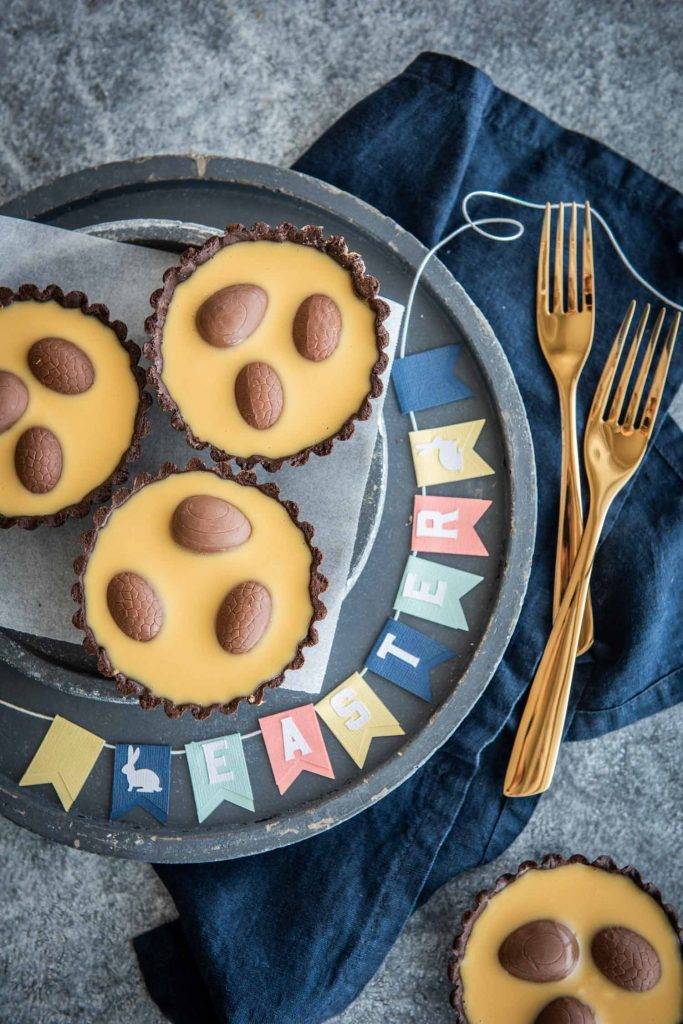 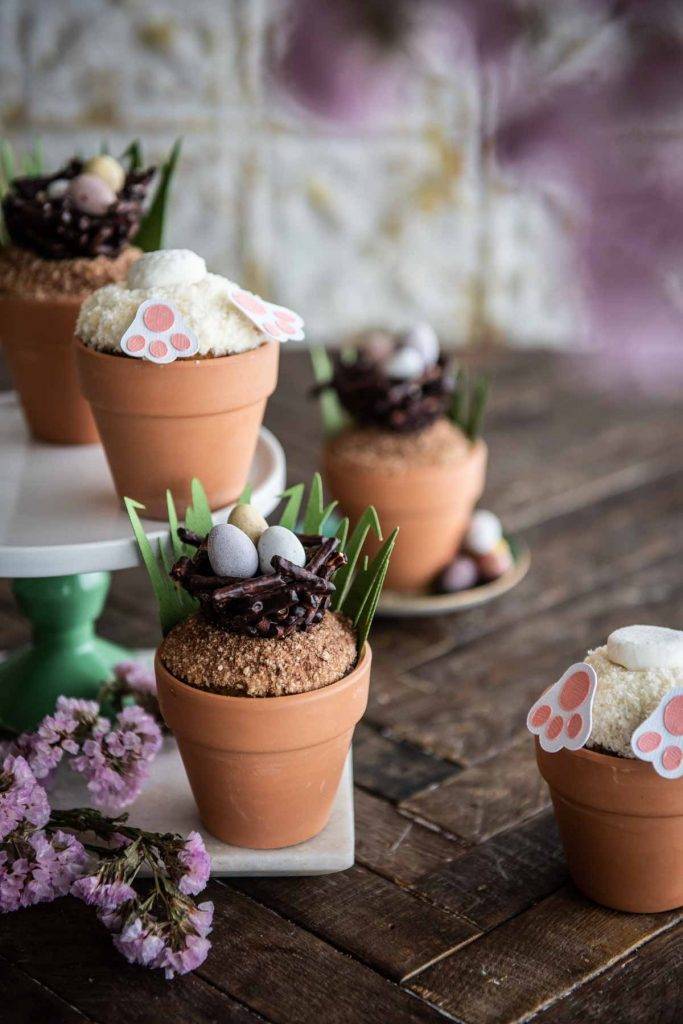