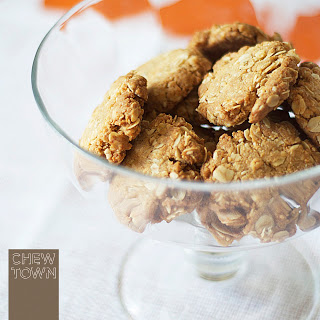 Anzac day is Australia and New Zealand’s national day of remembrance. April 25 is the day the Australian and New Zealand Army Corps (known as the Anzacs) fought their first major battle together during World War One on the Gallipoli Peninsula in Turkey.

This from Wikipedia: The ANZAC force landed at Gallipoli on 25 April, meeting fierce resistance from the Ottoman Army. What had been planned as a bold strike to knock the Ottomans out of the war quickly became a stalemate, and the campaign dragged on for eight months. At the end of 1915, the Allied forces were evacuated after both sides had suffered heavy casualties and endured great hardships. The Allied casualties included 21,255 from the United Kingdom, an estimated 10,000 dead soldiers from France, 8,709 from Australia, 2,721 from New Zealand, and 1,358 from British India. News of the landing at Gallipoli made a profound impact on Australians and New Zealanders at home and 25 April quickly became the day on which they remembered the sacrifice of those who had died in war.

While April 25 is the date we commemorate all those Anzacs who fought in the original battle at Gallipoli, it is also an opportunity for Australians and New Zealanders to commemorate all soldiers lost to us in the course of battle and in both countries this date is reserved as a public holiday.

Anzac biscuits were claimed to have been sent to soldiers fighting in Gallipoli by their wives as the ingredients do not spoil easily and the biscuits hold up well to travel. They are a great Australian tradition and while they are available in supermarkets all year round, they are made (and eaten) by the bucket load on Anzac Day. In fact, Anzac Day is the only day you walk into all the major supermarkets and find dessicated coconut sold out.

I love Anzac biscuits but like to reserve the making of them to Anzac Day. After dealing with an early dessicated coconut crisis (see previous paragraph), I grabbed all the ingredients and whipped them up in no time. These biscuits are a quick and easy treat to make and taste great dipped in a hot cup of tea.

In the course of writing this post I found out this fascinating piece of information about Anzac biscuits: The term Anzac is protected under Australian law and therefore the word should not be used without permission from the Minister for Veterans’ Affair misuse can be legally enforced particularly for commercial purposes. Likewise similar restrictions on naming are enshrined in New Zealand law where the Governor General can elect to enforce naming legislation. There is a general exemption granted for Anzac biscuits, as long as these biscuits remain basically true to the original recipe and are both referred to and sold as Anzac biscuits and never as cookies. Fingers crossed I’ve stayed true to the recipe! 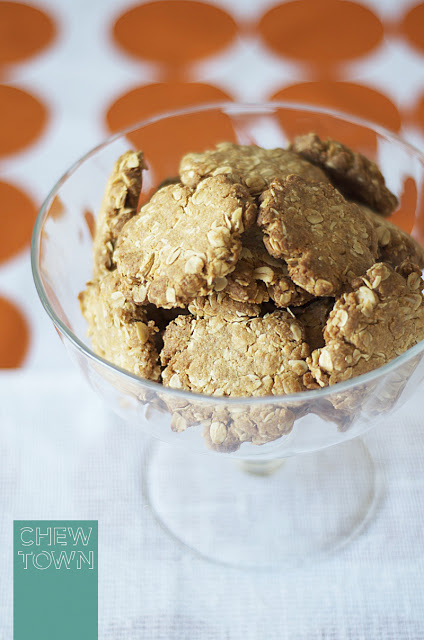 Preheat oven to 170°C. Place the flour, oats, sugar and coconut in a large bowl and stir to combine. In a small saucepan place the golden syrup and butter and stir over low heat until the butter has fully melted. Mix the bicarb soda with 1 1/2 tablespoons water and add to the golden syrup mixture. It will bubble whilst you are stirring together so remove from the heat. Pour into the dry ingredients and mix together until fully combined. Roll tablespoonfuls of mixture into balls and place on baking trays lined with non stick baking paper, pressing down on the tops to flatten slightly. Bake for 12 minutes or until golden brown.