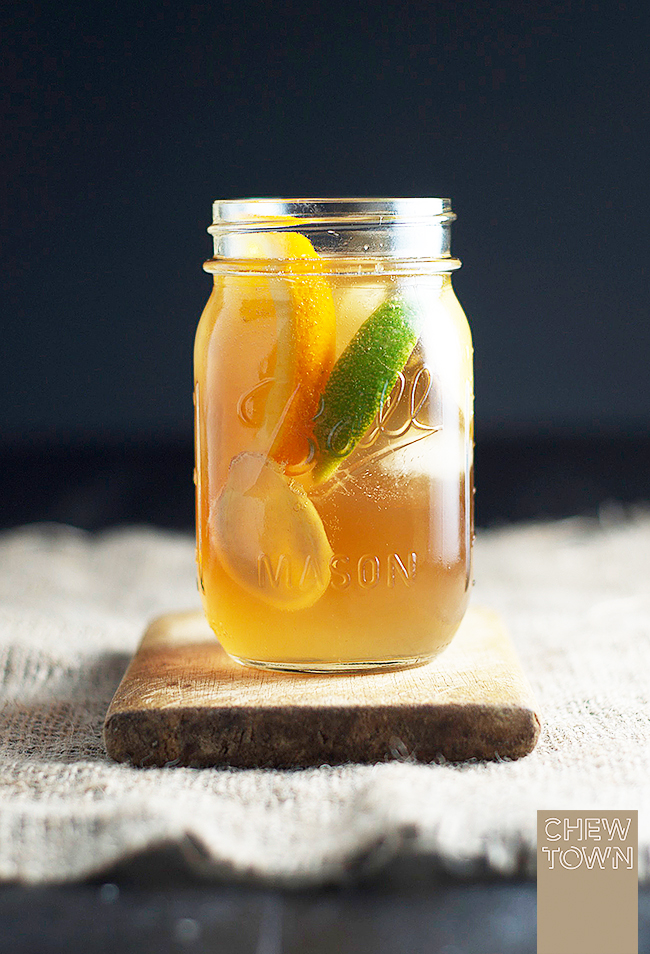 So, it appears that Scotty has found a new love… and it is a cocktail.

As perfection is sought in all of Scotty’s endeavors, once the realisation struck he was in love with the Dark and Stormy he went about researching everything there is to know, and drinking a great many of them – all in the pursuit of perfection.

A Dark and Stormy is, at its essence, black rum and ginger beer. But, that description just doesn’t do the drink the justice it deserves. In the past few months Scotty has road tested many a Dark and Stormy, varying the brands of rum and ginger beer till he found the perfect combination. Then he began on perfecting the garnishes to take the cocktail to another lever. And he did this, dear readers, just so that you don’t have to go through the trouble (trust me, it wasn’t a challenge he took lightly).

Created in Bermuda by Gosling’s Export Limited of Bermuda (makers of Goslings Black Seal Rum), this highball cocktail is popular worldwide, but mostly in British Commonwealth countries. The drink reportedly has been drunk in Australia since the 1970s after Australian rugby players took part in Bermuda’s annual Classic Tournament.

While the drink was created for Gosling’s Black Seal Rum, the plethora of research Scotty did on the drink suggested Gosling’s rum was not the preferred tipple in the Dark and Stormy, instead all roads led to Caribbean black spiced rum called The Kraken. 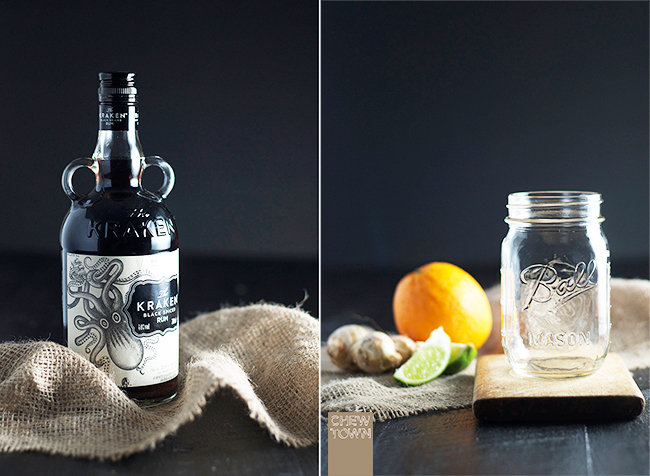 The Kraken is the most fearsome of all sea monsters that lies up to 3000 feet beneath the surface of the ocean. This dreaded behemoth has been known to attack ships, dragging fearing seamen to their deaths! It has been rumoured that a large shipment of dark, spiced rum was once taken down by a Kraken in the Caribbean Sea and the resulting rum barrels drifted far and wide. This exotic Rum has been named in The Kraken’s honour and is made from naturally sweet molasses from sugar cane grown naturally on Virgin Island riverbanks. Aged in barrel for 24 months to impart classic dark rum flavours of cinnamon, ginger and clove.

The ginger beer is just as important, and after much variation Scotty has decided that Bundaberg Australian Ginger Beer provides the best results (my American friends, you may have to experiment with American brands).

Without further ado… I present the Dark and Stormy.

In a high ball glass place ice, 1 wedge lime, orange and ginger. Squeeze the second lime wedge over the ice.