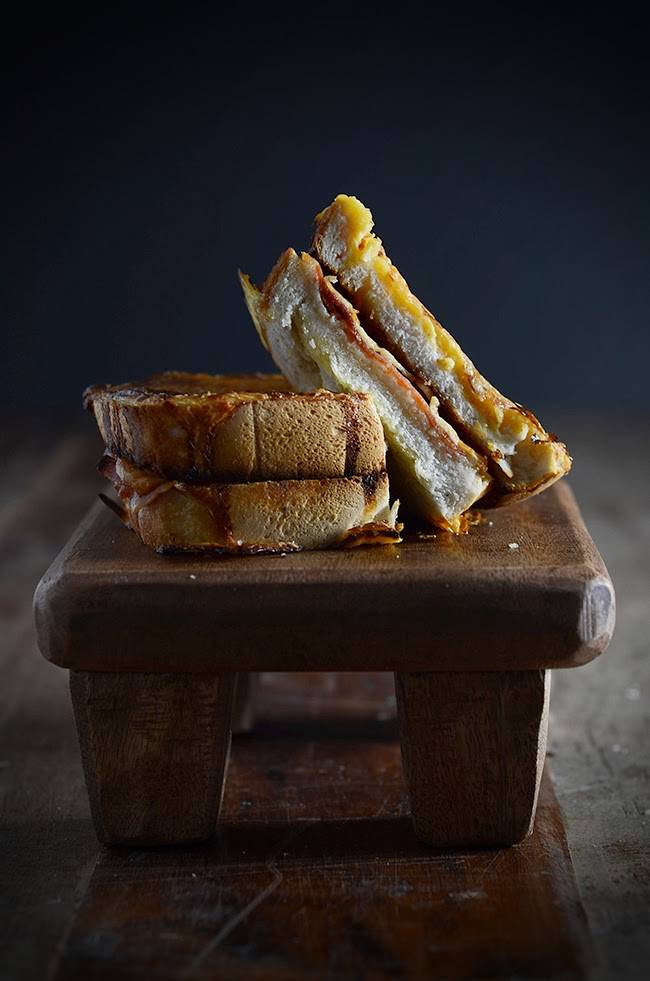 A note to the French food purists… click away now.

For everyone else, this one is a beauty. I’m all for people bastardising recipes if the results are anything like this dish. This little beauty is what you get when you take a French technique and replace the two leading ingredients with something Italian and Spanish. Its a little kooky, a LOT tasty and super flavourful. But be warned: it is super indulgent and very addictive.

This dish was borne out of the great Simon Johnson warehouse sale shop of 2013 which also brought you the Valrhona Chocolate Cake. Belly rumbles and I went halves in a few glorious cheeses that day which included this spectacular 12 month aged Manchego cheese. It is firm, compact, buttery, and glorious when melted. Like Parmigiano Reggiano cheese from Parma in Italy, Manchego can only be called such when it is made in the La Mancha region in Spain.

I was led to the Croque Monsieur because after eating a few slices of the Manchego, all I wanted to do with it was make a toasted sandwich – hence the inter-European croque monsieur was born. 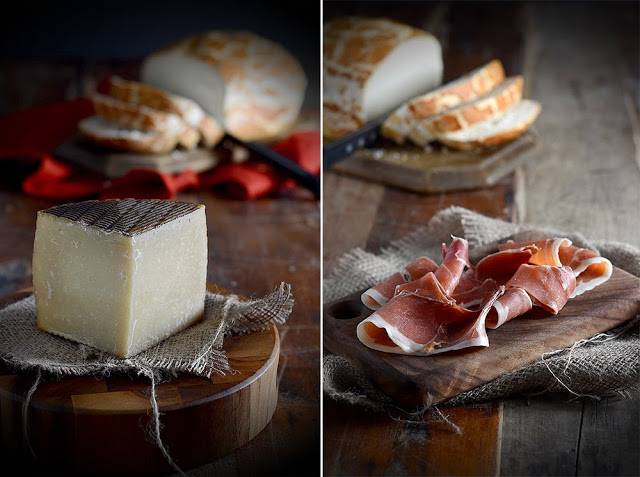 I quickly realised ham wasn’t going to cut it in this croque monsieur – this beauty needed something a little more powerful to hold its own next to the manchego – so I went with my old salty mate prosciutto. After buying some spectacular prosciutto from my favourite Italian butcher and grabbing a spectacular tiger loaf from the bakery. I set about making myself possibly the best toasted sandwich I have ever eaten. 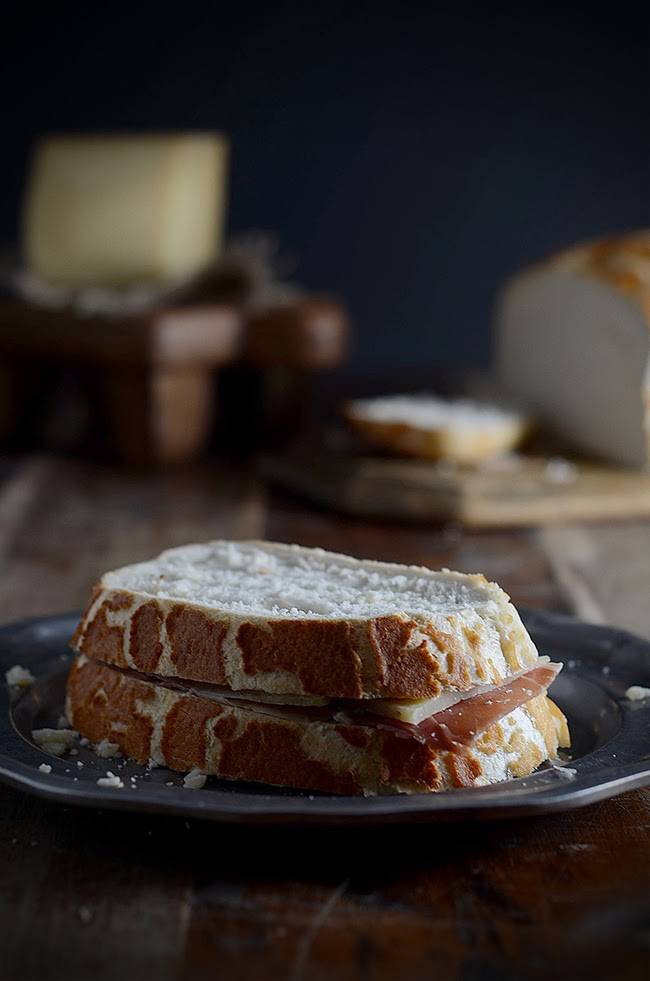 Preheat the grill of your oven.

In a small bowl place the egg yolk and milk and mix well. Then add salt and pepper to taste and set aside. 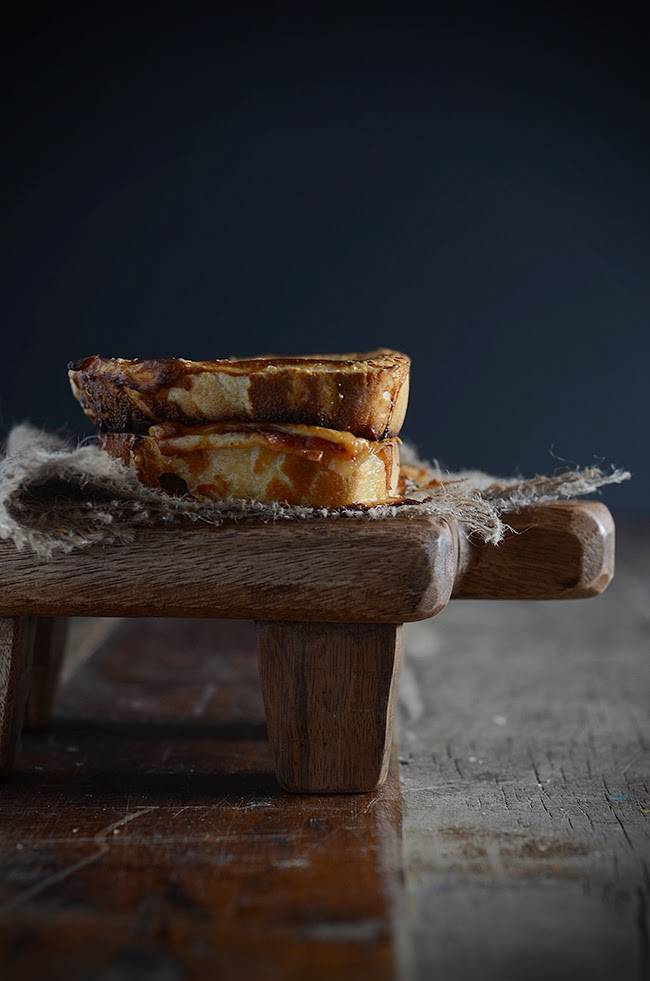