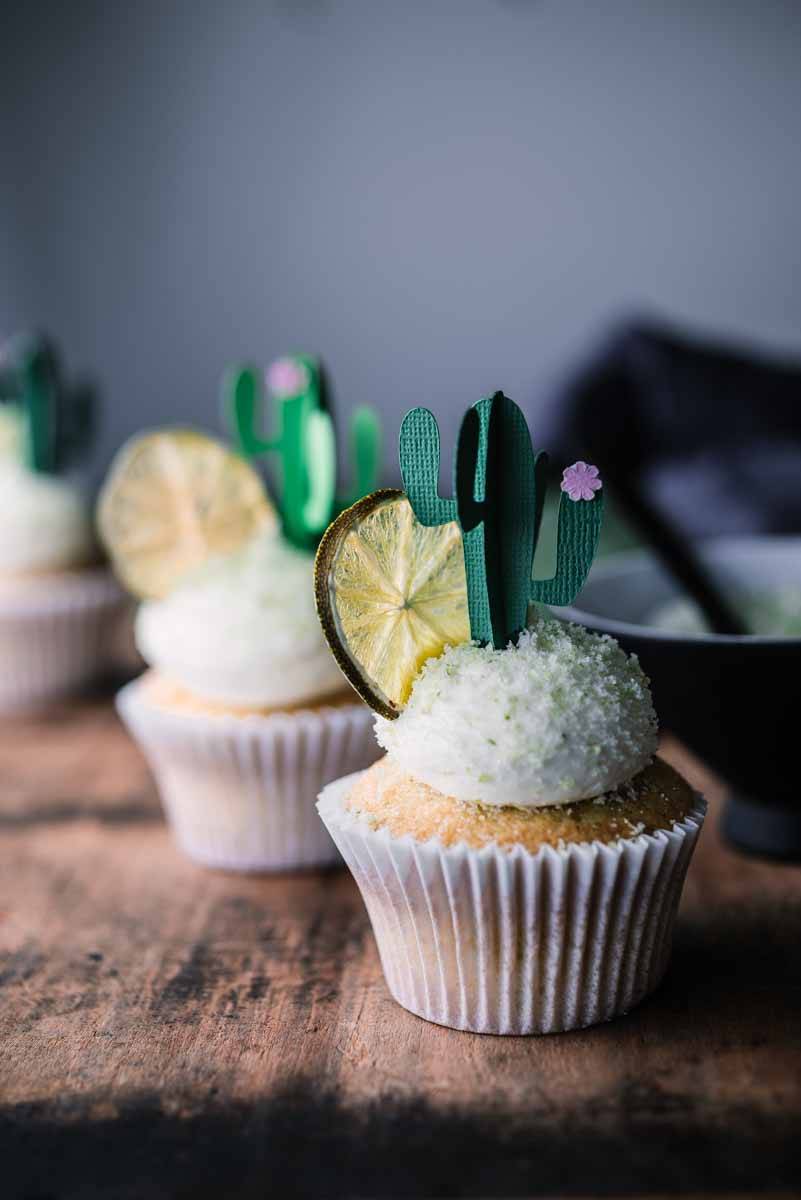 It doesn’t escape my attention that my last post was published almost 6 months ago. I’ve received messages asking if I’m still here (or alive) and planning to post. The short answer is ‘Yes’. I’m always planning to post… I just never seem to find the time anymore. Having a baby will do that to you.

Now, I’m not one of those bloggers who likes to write long flowery posts with words that are completely unrelated to the recipe,  but I feel like I owe readers an explanation. My little girl was born 18 months ago, and while I went back to developing recipes and photographing food almost immediately, I have been doing it 2 days a week for clients as part of my food photography business. The rest of the time I look after little Cece which leaves little time for personal cooking and shooting. So, I’ll pop over here when I can, but its likely going to be a little time between drinks.

Boozy desserts are seriously underrated. I think its because often the ratio of booze in the dessert is off. Usually you can’t even taste the alcohol, and sometimes it can be WAY too much. These margarita cupcakes aim to remedy the lack of alcohol flavour in boozy desserts by including tequila in both the cupcake and the icing for a double whammy.

I’m aware that just tequila does not a margarita make, so the vanilla cupcake also includes lime juice and the frosting has a sprinkling of a quick and easy homemade lime salt sugar on top to give the salty sensation of downing a margarita in one – which is my preferred way of drinking it! 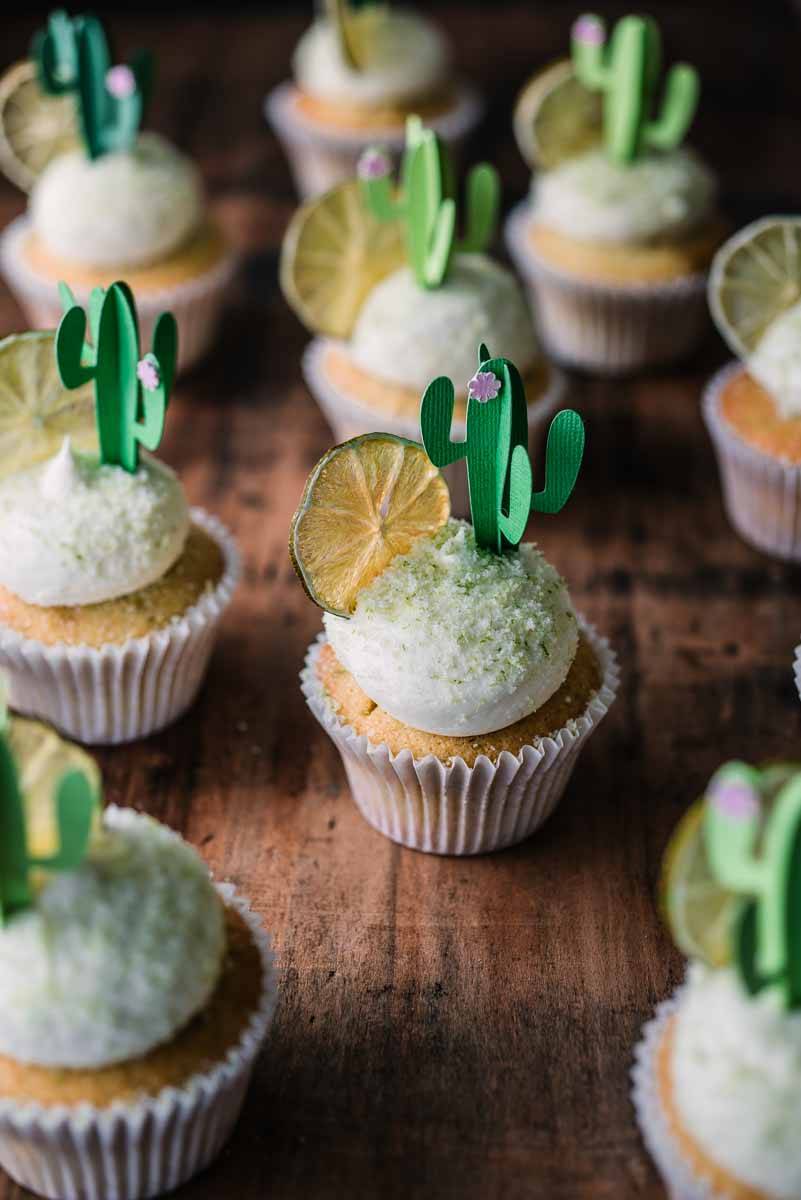 To decorate, I’ve topped these boozy beauties with dehydrated lime slices and little homemade 3D paper cactus toppers with teeny cactus flowers. Dehydrated citrus slices are the perfect way to decorate desserts because the dried slices look beautiful, don’t compromise the icing and can easily be removed before eating.

These margarita cupcakes were created for a Mexican party my good friends hosted earlier this year. We ate corn chips and guac, delicious pulled pork tacos, drank margaritas out of cactus glasses and then finished off our party with these margarita cupcakes which 100% stacked up against the actual drink. The tequila shone through without being overwhelming and when combined with the lime and salt, it was unmistakably a margarita cupcake. Luckily we had actual margaritas to compare them to – we all agreed they were delicious and all ate far too many of them. 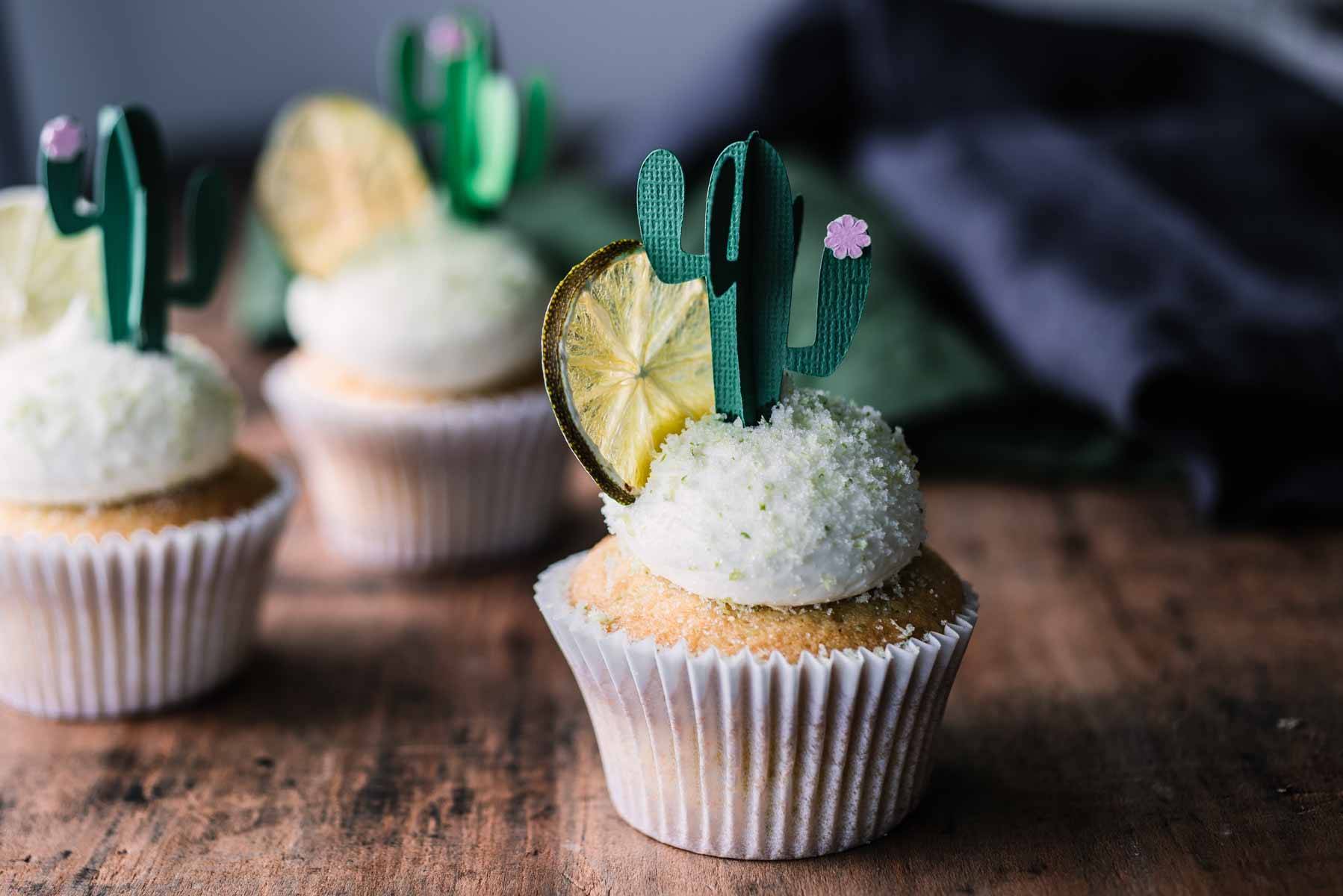 In the bowl of a stand mixer fitted with the paddle attachment, cream butter, sugar and vanilla bean paste until light and fluffy. Add the eggs one at a time until incorporated. Combine the milk, lime juice and tequila in a jug and separately combine the sifted flour and bicarb soda in a bowl. Add the sifted flour mixture and milk mixture in two batches, mixing on low until just combined.

Divide the mixture between the muffin cases and bake for 15-17 minutes. Remove from oven and set aside to cool completely.

Meanwhile, make the lime salt sugar by combining all the ingredients in a small spice grinder and pulsing until combined. If you don't have a spice grinder, just mix together in a small bowl.

Once the cupcakes are completely cool beat the butter in the bowl of a stand mixer on medium-high for 6-8 minutes until pale and fluffy. With the mixer off sift in icing sugar and add tequila and beat for 2-3 minutes until combined. Transfer the buttercream to a piping bag fitted with a large round tip and holding the bag steady over the cupcake, pipe frosting onto the cake.

Sprinkle the tops of the icing with the lime salt sugar, brushing the excess off the exposed cake top with a pastry brush and add a dehydrated lime slice.

*To make the dehydrated lime slices I used a Cuisinart food dehydrator received from Cuisinart with thanks. I use my dehydrator to make many things but by far my favourite things to make are dehydrated citrus slices to garnish desserts. They become like small perfect round stained glass windows when dehydrated. 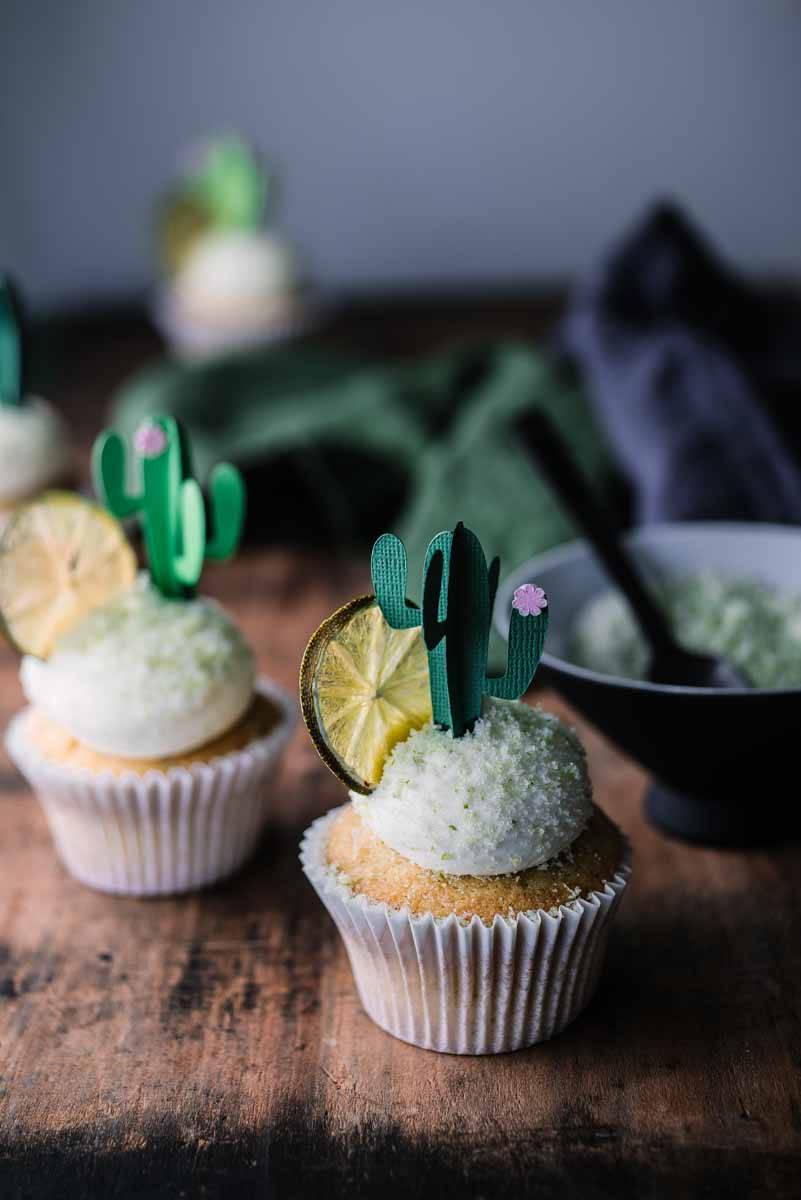