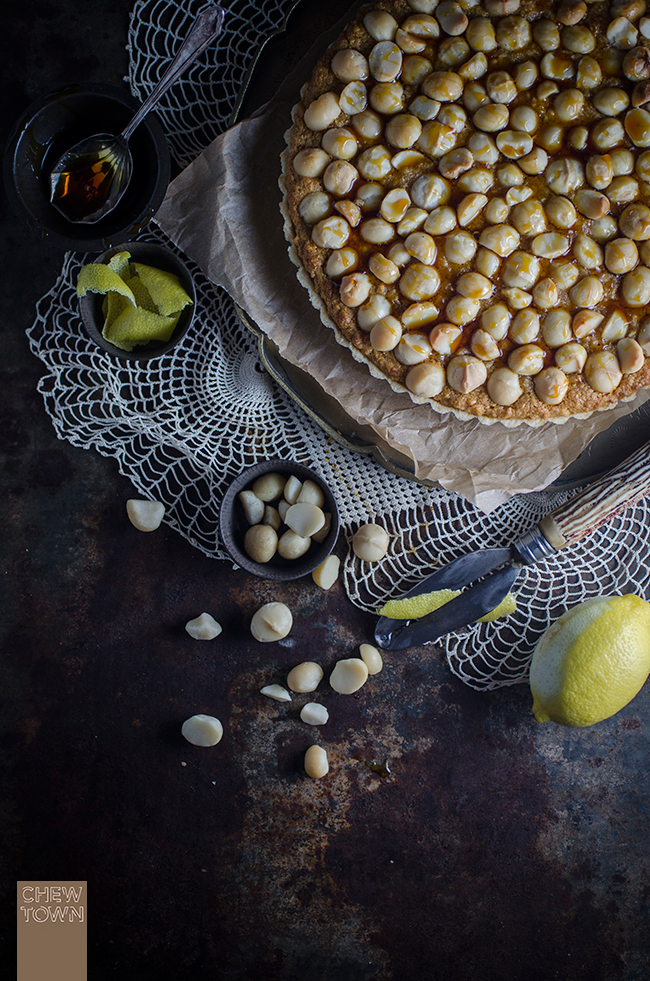 As an island continent, Australia doesn’t have a long history of war and internal turmoil. We are a relatively young nation and as we are far away from many other continents, we often experience combat and fighting at a distance. That being said, as a nation we are all aware of unrest that takes place overseas and band together when it makes its way to our shores.

Anzac day is an annual day of Australian remembrance and is one of the most important occasions for our nation. 25 April marks the day when in 1915 Australian and New Zealand Army Corps (ANZAC) fought their first major military action as part of an allied expedition to capture the Gallipoli peninsula during the First World War. Their objective was to capture Constantinople (the capital of the Ottoman Empire, and an ally of Germany – now Istanbul in Turkey) in order to knock Ottoman Turkey out of the war.

The troops landed on Gallipoli in boats at dawn and were met with fierce gunfire resistance from Turkish defenders. The campaign lasted over 8 months and resulted in heavy casualties for both sides. The ANZAC force lost over 8,000 men in Gallipoli, and while the campaign resulted in a stalemate between both sides (allied forces were retracted at the end of 1915) the ANZACs were courageous and strong in combat and the day serves as a reminder of that courage.*

The annual commemorative day goes beyond the anniversary of the Gallipoli landing 100 years ago, and now serves as day of remembrance for all Australians who have served and died in all wars, conflicts, and peacekeeping operations for our country. 2015 marks the 100th year anniversary of the ANZAC landing at Galliopi and dawn services across the country will be especially poignant this Saturday. 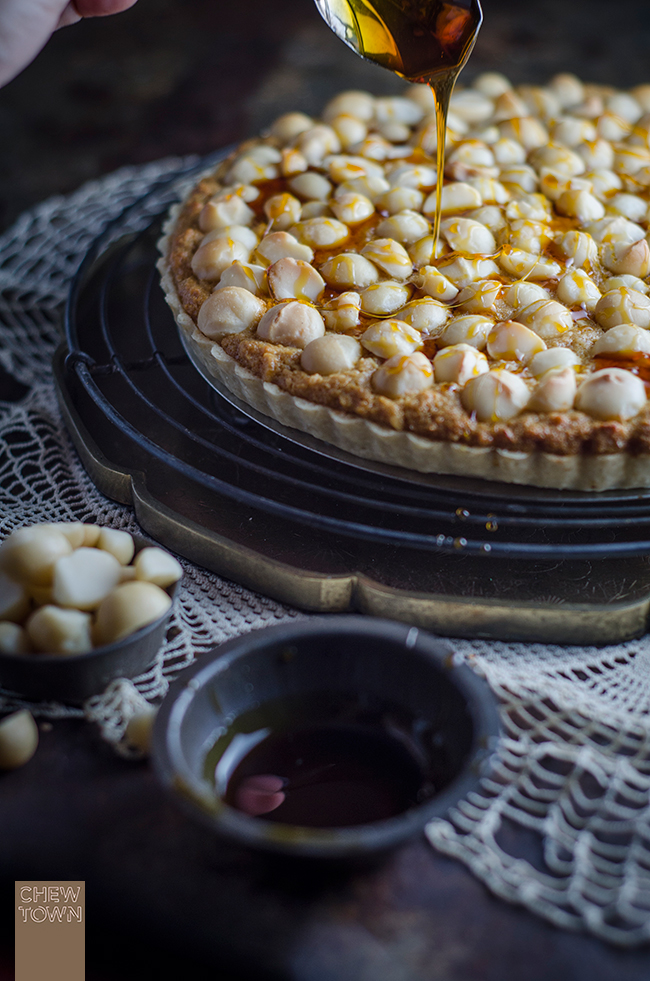 The food most commonly associated with Anzac Day is the Anzac biscuit which was made by family and friends and sent to those men on the front lines. As it was difficult to get food to the troops with lengthy delays, the biscuit was sent due to its ability to stay edible without refrigeration for long periods of time.

While I’ve already shared my recipe for Anzac biscuits, this year I have created this Macadamia and Golden Syrup Tart with Coconut Pastry, referencing some of the ingredients commonly found in an Anzac biscuit, but making something entirely special for the centenary commemoration.

My love of Macadamia nuts is not new, and so the inclusion of this wonderful native Australian nut as a hero of this dish along with the Golden Syrup makes it a very special tart indeed. It is sticky, sweet and rich in all the right measures; and golden and brushed like the Australian earth. Which reminds me of this verse from the poem My Country…

I love a sunburnt country,
A land of sweeping plains,
Of ragged mountain ranges,
Of droughts and flooding rains.
I love her far horizons,
I love her jewel-sea,
Her beauty and her terror –
The wide brown land for me! 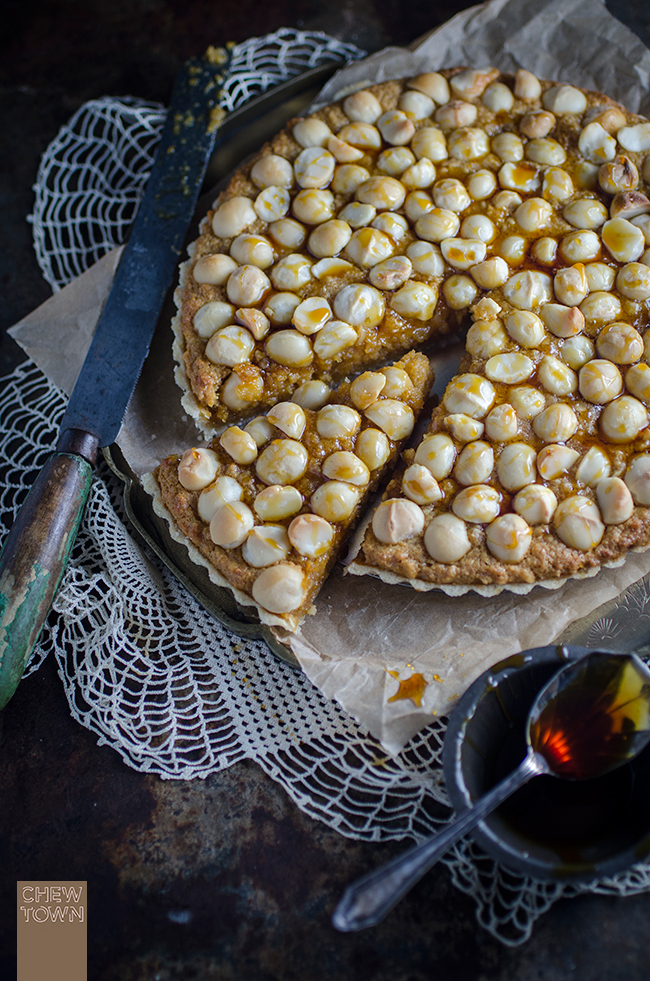 Place flour, coconut and salt in a food processor and pulse until well combined. Add the coconut oil, and pulse again until the mixture resembles sand. With the motor running, add the water until the dough comes together (you may not need all the water).

Wrap in glad wrap and place in the fridge for 1 hour.

Prepare the filling by combining egg and cream in a bowl. Whisk in the golden syrup, macadamia meal, breadcrumbs, lemon zest and juice then cover and refrigerate.

Remove the pastry from the fridge and let soften for 5-10 minutes. Place the pastry in between two sheets of cling film and roll it out till it it is large enough to line the base and sides of a tart tin. Set the flan tin on a baking sheet and then remove the top layer of cling film, pick up the pastry with the bottom glad wrap and carefully invert it over the flan to fit it in place. Press the dough into the corner of the ti n using your fingers and prick the base in a few places with a fork (don't trim off the edges). If your house is warm, chill the pastry for 30 minutes before baking. 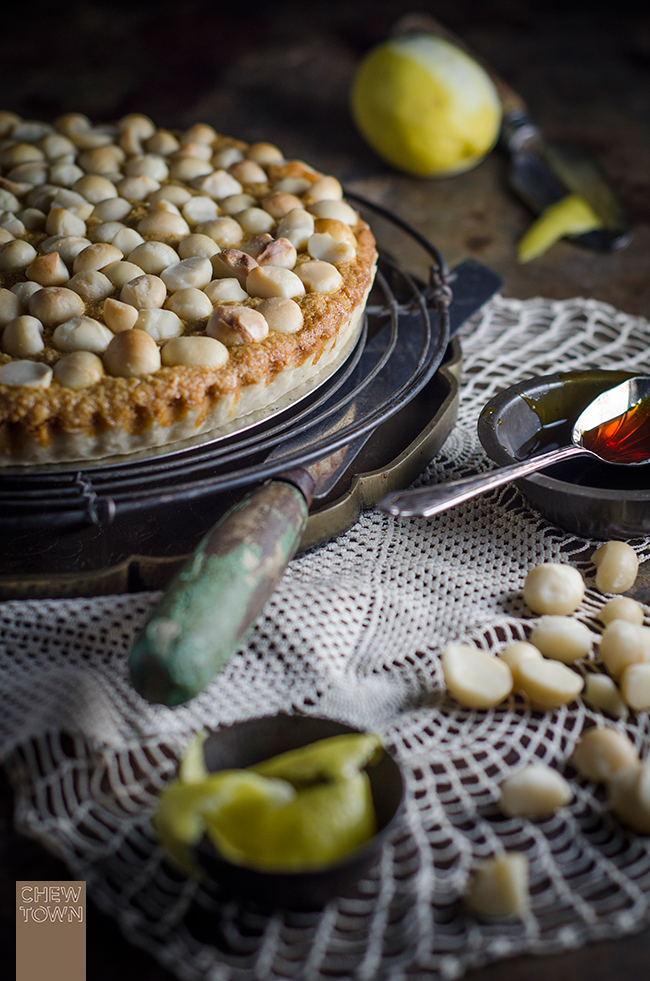